One Man's Quest for Steel Guitarvana 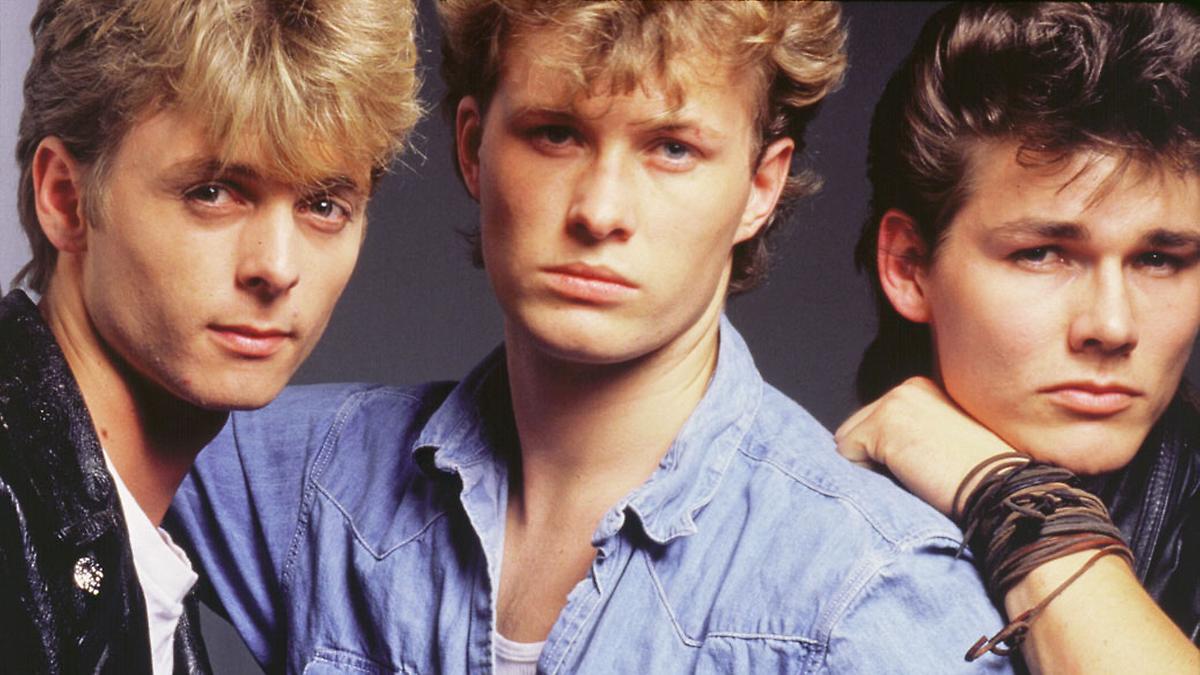 Recently I’ve been listening to the fantastic podcast S-Town. I’d really recommend it. It’s the story of a horologist living in Alabama. It appears at first to be a fairly sad story, for reasons I won’t go into to save the risk of spoilers, but our clockmaker, obsessed with time and the way it’s used, also does the valuable job of adding up the days which go into the life of the average industrialised Western male. It turns out that we don’t get all that many. 27,000 in total. Of these, an alarming number are spent sleeping, a horrible sum carrying out mundane tasks or commuting. In fact we are only left with around 4500 days in our lives with which we actually end up doing the things we choose to do for enjoyment or fulfilment. Just 4500.

It’s exactly this kind of arithmetic that I use to justify making a big purchase, like, for instance, a camper van, or, I don’t know, a pedal steel guitar. Life is short, and the fraction of that life we have to do the things about which we are passionate is a sliver, not a chunk. There is no time to delay, because even if our lives are not curtailed by some horrendous event or illness, they are generally filled with monotony and sleep.

Hold on. How did this get so dark? There was an upside, and it is this: our horologist felt fulfilled because he had bucked this trend: he over-filled his life with the joy of accumulating knowledge and using that knowledge to create beautiful things. Despite the awful circumstances of his existence, he loved life, and felt that because he’d done the things he’d loved, it was all worth it.

And that’s as much of an excuse as I need to make the next step in this journey: to purchase a pedal steel guitar. You can make your life feel longer by filling with joyful pursuits. So. Just find a music shop, find a guitar, and stick your money down, right? Let’s starting slowing life up a bit! No.

You don’t just walk into owning a pedal steel. It’s not like a vacuum cleaner or a folding bicycle. Argos don’t do em. Money alone won’t get you what you want, and I suspect that if you go round waving your cash, you will earn the contempt of the pedal steel community and end up with a collection of wood and metal which will sound dreadful and make the difficult job of learning to play almost impossible.

For a start: music shops do not stock pedal steel guitars. They can’t even order them in, regarding them as a dangerous isotope of unobtanium. I suspect at least half of music store employees wouldn’t know what one looked like. Secondly, a lone PSG in a music shop is the LAST thing you want to buy, because the chances are it is in a shocking state of repair. The underside of a PSG looks like that diagram of the back of a human hand, skin peeled back to reveal sinews and tendons jerking backwards and forwards with the pedals and levers. It’s a delicate, almost anatomical mechanism that requires careful transport and maintenance. Normal shops don’t tend to understand the fragility of this mechanism, particularly in older machines, because players are similarly so far and few between. As a result, at most music shops, your chances of getting lemons, not Emmons, are high.

So where do pedal steels come from, Daddy? Well, son, valued pedal steels of quality are passed from one owner to another, with the reverence and mutual respect that is, I would imagine, particular to brothers in a religious order, or perhaps a Masonic lodge. It was clear to me, particularly after discussions with my personal Obi Wan, Gerry Hogan, that if I was to acquire what was generally referred to as a ‘good one’ I was restricted to two main sources: two or three respected dealers nationwide, each of whom might have a stock of four guitars at most, or private sales offered by trusted contributors to the British Steelies Society online forum.

Gerry himself does sell pedal steels, at

but in stock he only had the gorgeous, double-necked emerald sparkle Emmons Lashley Lagrande, which would like me passing my driving test and buying an Aston Martin in the same afternoon. The news from the forum was also not great: very few guitars being advertised for sale, and those that were being snapped up within hours, possibly using the same bot software used to buy Ed Sheeran concert tickets.
So, I was faced with conflicting imperatives: a mid-life crisis which was counting the mortal hours available to me to conquer the world’s hardest instrument, and the patience required to wait it out , and not to end up with a very expensive musically redundant place to chuck my coat when I get in from work. Rushing to the wrong instrument could dampen my fire and waste money and valuable ticks of the clock.

Yes, there’s also the money. As I’ve said before, nothing under a grand is worth serious consideration, and as the great Mike Skinner once said, a grand don’t come for free. So I sit in front of my computer and watch the forum posts come and go, looking for something that feels right. In my dream it’s a Sho-bud. Lloyd Green plays a Sho-bud.  But what are the chances of that?

TV Journalist and Reporter with a shameful secret. I wish to play the Pedal Steel Guitar and make the noise I've had in my head for all these years. Don't hate me. Don't pity me. Help me do it.